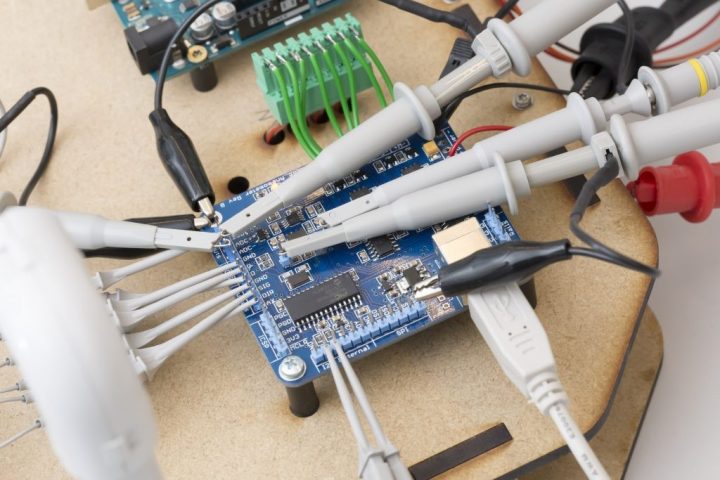 I last time proudly presented the new RevB board and got a lot of feedback from people who want one, too. As mentioned I have all the components here to ship up to 10 kits but I was reluctant to send anything until I had the chance to do some hardware testing. Not much had changed since the last revision but I don’t like taking chances on things like this.

In the mean time I managed to do some rudimentary testing and now feel confident to take orders. These tests concern the hardware only. What I said last time about the state of the software still applies. But let me tell you what I’ve been able to test so far.

The following has not been tested so far

Is there anything important that I forgot to mention? In that case just ask.  A lot still needs to be done but at this point I’m confident that the board has no major flaws and performs much like the prototype.  Want to give it a try? I have some kits left for you.