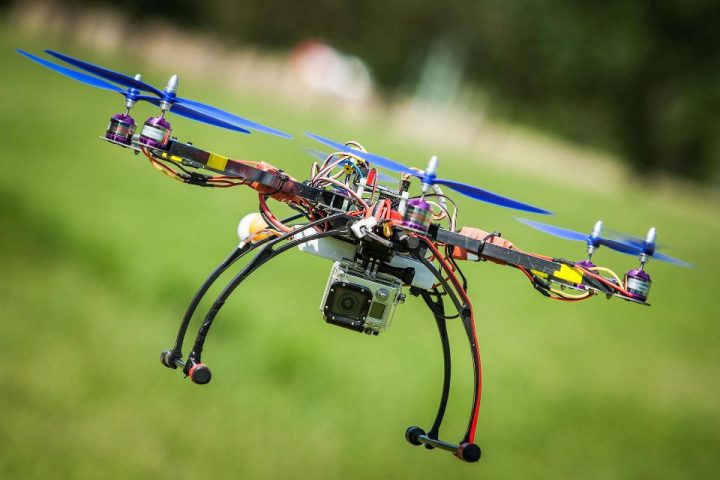 A high performance multirotor copter that may be created by starting from a premade base and an Arduino Mega based board, that may receive the commands from a model aircraft’s remote control, and that supports telemetry via smartphones. 
Nowadays most people call “drone” something that is, actually, a multicopter whose most common form is “incarnated” by the quadcopter. Generically, a drone is a robot, but war zones news accustomed us to use the word “drones” to describe those aircrafts that are capable of autonomous flight. The related technology was born – as many others – for military purposes, but it became available for everyone and started to become a commercial fact, and it passed under the more generic term of UAV(Unmanned Aerial Vehicle). As with all the commercial phenomenons, it slipped in the consumer’s sector, along with the “toys” that inundated the stores all over the world. Nowadays the applications for civil purposes are various: from video surveillance to video shoots in areas that are closed off to people, and up to the analysis of agricultural crops by means of special video cameras. It is now possible to also make 3d reliefs of a whole territory, and it became a useful tool even for the civil protection.

The interest towards these aircrafts and above all towards the radio-controlled models of this kind, brought us to propose – not just the review of a commercial product, but – a veritable quadcopter project, that is to say a RC model supplied with four propellers, placed at the vertices of a cross, each one of them being activated by an electric motor; the whole being managed by an electronic board of which we will describe the circuit diagram and the construction in these post. 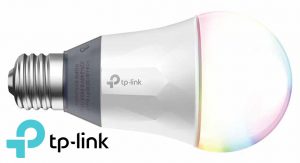 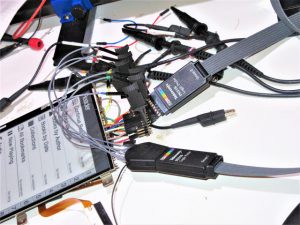 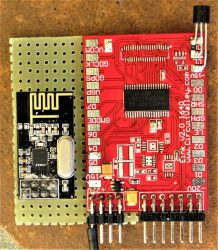 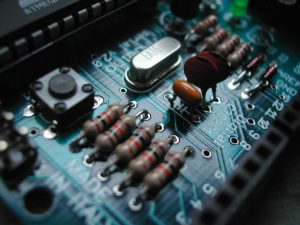 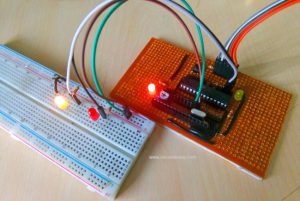 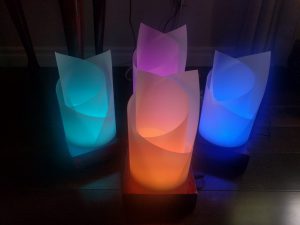 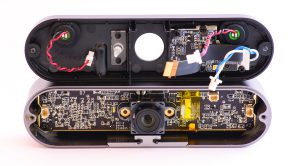 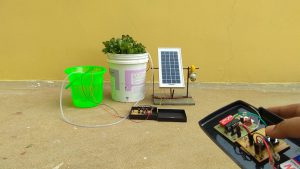 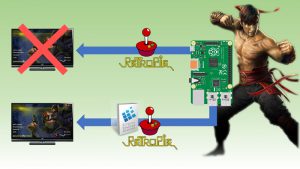 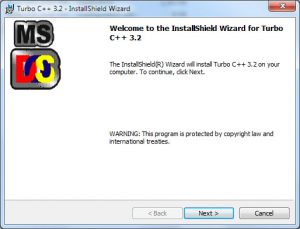