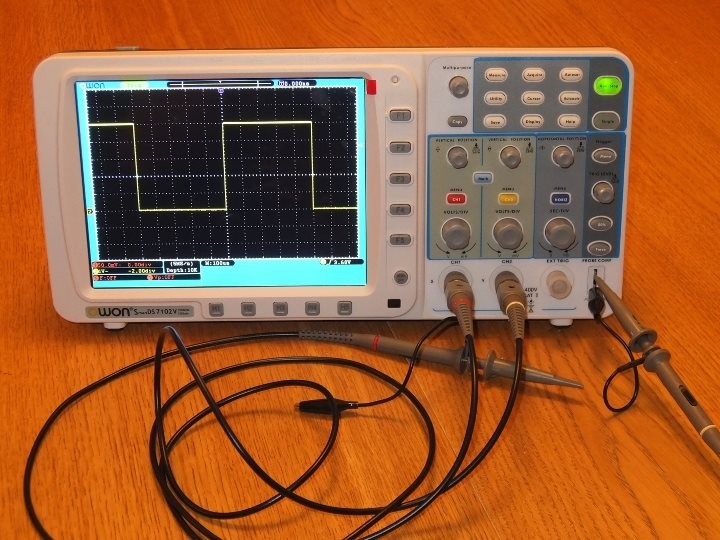 Christer Weinigel did a teardown of OWON SDS7102 oscilloscope. He explained how its internals are connected, ported Linux to its Samsung SoC in the scope, succeeded in getting its peripherals working, and set to work programming the Xilinx FPGA that’s responsible for signal processing.

One of the reasons I bought this specific scope was that I had seen some teardowns of it and knew that the scope has a Samsung System-on-Chip (SoC) and a Spartan 6 FPGA in it and I have some familiarity with both. At the back of my head I had the idea that I might be able to reverse engineer the scope and do something interesting with it.