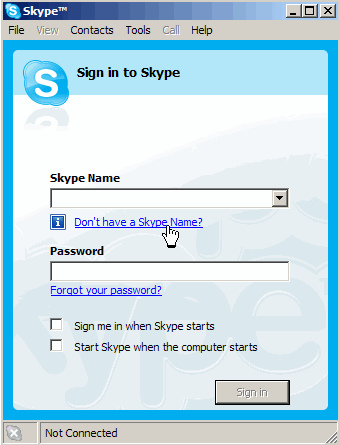 Turn your standard phone into a way to make free Skype calls to landline or mobile phones — in both the US and Canada.
Imagine a world where you can make free outgoing calls to landline/mobile phone numbers. Does this sound like a far-off Utopia that will exist only in the distant future? Believe it or not, that time is upon us, courtesy of Skype. For the uninitiated, VOIP (voice-over-Internet protocol) calls are placed over the Internet. This technology allows Skype users to call other Skype users for free. This offering is pretty cool, but unless your correspondents are techno geeks, there is a good chance that they won’t be running Skype.


In this article, I’ll show you how you can use a standard telephone with your computer to make outgoing calls over the internet. Why would you want to do this? In short, it can be quite annoying having to speak into your computer’s microphone and then listen through your computer’s speakers to make a telephone call. Such a process doesn’t give you the feel of a normal telephone. Using a traditional telephone (whether cordless or corded) gives you the privacy and feel of a “real” telephone.