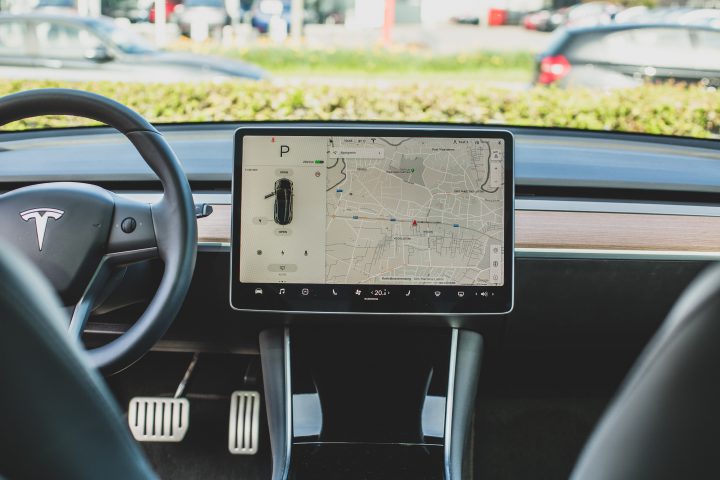 GPS is a complex radio communication system consisting of many distributed resources. The GPS system can be divided into three distinct sub-systems:

The space system consists of a fleet or constellation of navigation satellites. This fleet consists of 30+ satellites orbiting the earth every 12 hours at an altitude of 12000 miles. These satellites are responsible for navigation and routing of signals. The communication in GPS satellites is highly accurate and reliable due to the employment of atomic clocks. These atomic clocks are synchronized with each other and provide a very accurate timestamps to the Earth-based receivers. The system is designed in such a way that at any given time and at any given location on Earth, at least four satellites are available to the user in the direct line of sight.

The control system of the GPS is also distributed in nature and is very sophisticated. The control system consists of one main control station (Falcon AFB, Colorado Springs) and five monitoring stations (Hawaii, Cape Canaveral, Ascension Island, Diego Garcia, and Kwajalein) spread across the globe. The monitoring stations gather and monitor the GPS satellite signals and send them to the master control station. The anomalies and abnormalities in the data are corrected at the master control station and the revised signals are sent to the GPS satellites through ground antennas.

NEXT: Applications of GPS