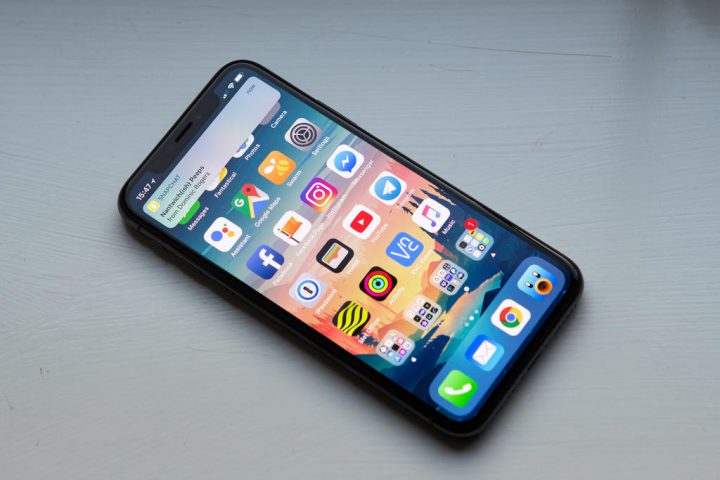 Mobile phones or Smartphones are a product of extreme engineering. Looking back a few decades ago, you would not have imagined that the mobile phone industry would be revolutionised as much as it has. Modern day smartphones are packed with cool features which are accomplished using a variety of sensors. Sensors provide an interface through which a mobile phone is able to interact with its external environment.

Detailed below are the sensors found in smartphones. We shall discuss about the following sensors in brief.

An accelerometer is an electromechanical device which aids with axis-based motion sensing. The name gives it away. An accelerometer measures acceleration. It measures the general orientation and tilting motion of a mobile device. These motion sensors are quite sophisticated and can even be used to detect earthquakes. They are the reason why your smartphone is able to keep track of your steps without you having to buy another external sensor. Information on the orientation of a phone is important to a phone’s software.


The software uses such information for instance to inform the display on the screen (landscape or portrait) or inform Snapchat to put a cute little toy car around your ‘bitmoji’ when you are driving. Such information is also fed into Augmented Reality (AP) applications making the surrounding of the user interactive and that which can be manipulated digitally.

For gamers, mobile games such as Temple Run require them to tilt the screen to steer. Contrary to popular belief, the gyroscope senses the motion one is initiating rather than the accelerometer. The distinction between the two is the range of motion. During such a game, a gamer is only applying small turns rather than actual movement of the phone through space.

Gyroscopes inside smartphones use Micro-Electro-Mechanical Systems (MEMS). MEMS are small in physical size compared to traditional gyroscopes that relied on wheels and gimbals and as such are able to be embedded on an electronics board which can fit inside a phone.