Getting Started With Arduino and MPU6050 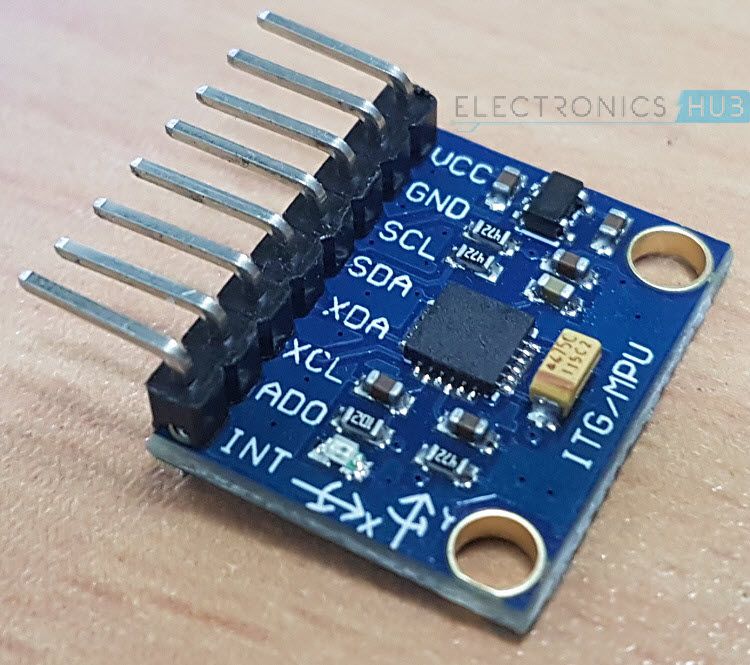 In this project, Eh Staff from Electronics Hub Website shows you how the MPU6050 Sensor works and also how to interface Arduino with MPU6050. We will be interfacing an MPU-6050 breakout board with Arduino UNO and read the values from the Accelerometer and Gyroscope.

1 Introduction to the MPU6050 Sensor
2 Interfacing MPU6050 with Arduino
3 Components Required
3.1 Hardware
3.2 Software
4 Circuit Diagram
5 Reading RAW Values from MPU6050
6 Uploading the Code to Arduino and Testing MPU6050
7 3D Modeling in Processing based on values from Interfacing Arduino and MPU6050

Before going in to the project, you need to understand a few basics of the MPU6050 Sensor. MPU-6050 is an IMU Sensor that contains a MEMS (Microelectromechanical System) Accelerometer and MEMS Gyroscope on a single chip.

In case of MPU-6050, it is a six-axis motion tracking device that combines a 3-axis Accelerometer and a 3-axis Gyroscope on a single chip. We will see more details about MPU6050 in the next section.

Introduction to the MPU6050 Sensor

The MPU-6050 is a six-axis motion tracking device developed by InvenSense. The main features of the MPU6050 device are mentioned below.

The six-axis MPU-6050 is some time called as a 6 DoF (six Degrees of Freedom) device, as it provides six output values (three from Accelerometer and three from Gyro). The MPU-6050 can communicate using I2C Protocol.

Digital Motion Processor or the DMP is an embedded processor that can reduce the computational load from the host processor, like an Arduino, by acquiring and processing data from Accelerometer, Gyroscope and an external Magnetometer. 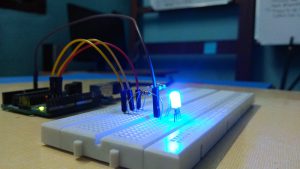 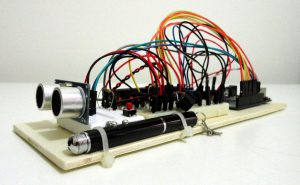