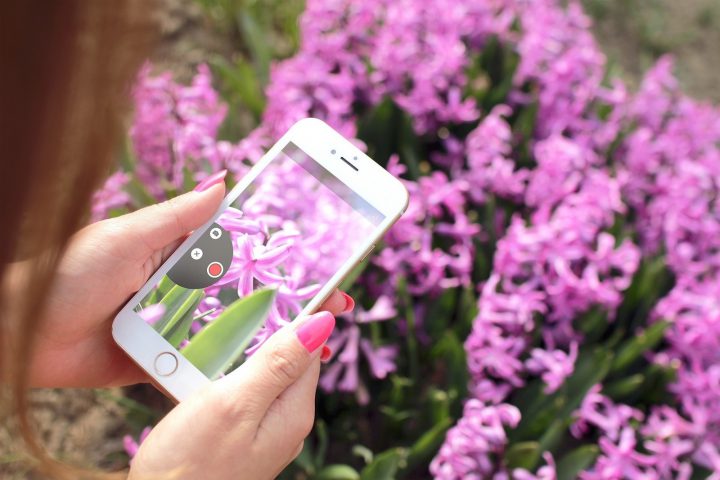 It might be fun to explore how much the amount of megapixels in a camera affect the quality of the photo. It is frequently used as one of the sole metrics to evaluate the performance of a digital camera. Is this a reliable number to go by, or is there more to picking out a “good” camera than just looking at the amount of pixels?

How Does A Camera Work?

To understand why the amount of megapixels has been associated with performance, we need to understand what makes a camera work. The most popular type of camera is the single reflex lens, or the SLR. The aptly named camera works by reflecting the photo image off a mirror, into a pentaprism in order to be seen in the viewfinder. When the shutter button is pressed, the mirror folds upward, allowing the light to pass through and onto film for fractions of a second. Film is made up of silver halide crystals, a structure that when exposed to light will rearrange.


Photography was based on the principle that if you expose the film to light for just the right amount of time, only certain parts of the crystal will rearrange. When the film is taken to develop in a solution called developer¸ the lighter grains in the crystal react, turn black, and stay that way. The film is then put into a bath known as fixer which removes the untouched crystals. This creates a translucent photo negative, which is then reversed in a similar process to create the photos. Two adjustments that could be made to change how pictures come out are the aperture and the shutter speed. Changing the aperture of a camera changes the hole size in which light is allowed to pass through.

The size is dictated by the f number (no unit), and a lower f number will let more light in. The f number represents the ratio of the focal length to the diameter of the entrance pupil. The setting can be incremented in intervals of √2 (1.4, 2, 2.4, 4, etc). The shutter speed is how quickly the shutter opens. This number is expressed as a fraction of a second.