The Art (maybe a bit of Science too) of Troubleshooting! 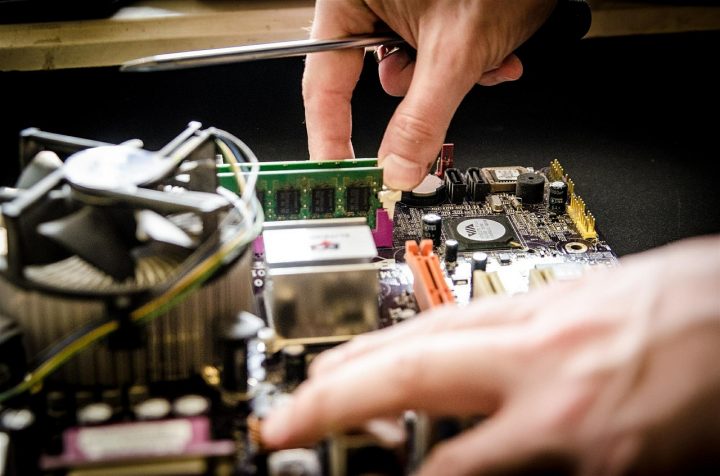 What are you kidding? There simply are no three easy steps. So get over it! That indeed is the heart of the problem –we all want to slide into home, take the easy way out, do the minimum work, send out 100 emails in hopes of having someone else resolve your problem. It just doesn’t work that way. I repeat there are no three easy steps! No friends this is not Fake News!
That said there is however a process for troubleshooting a project and that is what I will share with you. A long time ago I came up with my process after observing how heathkit was successful in the kit market until they became a dinosaur and were overrun by the black boxes from the land of the rising sun. Heathkit’s success was build and test a portion of the circuit before moving on to the next element. In effect the portions completed actually became a part of the test system as you added new elements. How simple!
I like to scratch build my radios and avoid the many kits that are currently on the market. Here is the rub –current kits –you get a board and bag of parts. Some suggest installing all the resistors first and then the capacitors. Or the reverse, caps first. Next install the devices, hook up the wires and give it the smoke test –often it not only smokes but catches fire too! So now you have this semi-burnt mess or if it hasn’t burned it plain don’t work! How in the world do you methodically go about isolating the problem areas? There was/is no testing of what you built as you progress through the bags of parts. One notable exception was the ‘softrock” kits from KB9YIG. This was the heathkit model.
So here is my process:
73’s
Pete N6QW
Previous PostNext Post
BROWSE