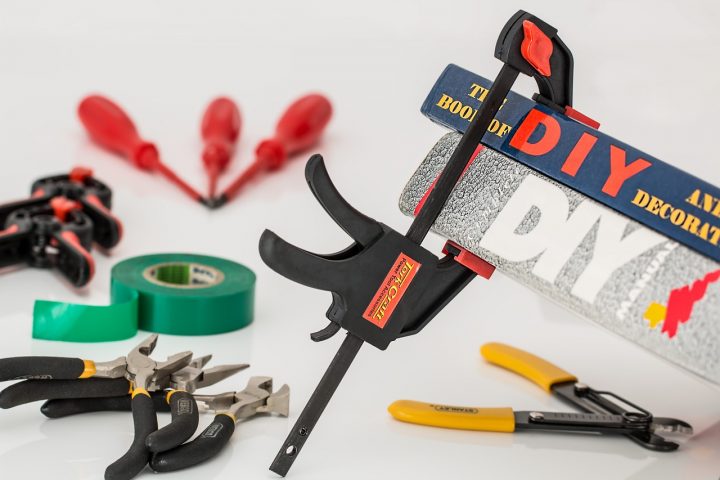 
Secrets to Successful Homebrewing — An Art!

Many years ago there was a joke going around about the person who widely advertised “Become Rich Quick!” Send $2 and discover how. As the story goes a reply would be received in the form of a postcard ( at that time 3 cents) which simply said “Do What I Did!”
Well I could tell you to do what I have done; but that would undoubtedly be a disservice in that simply repeating what I have done has no guarantee and you didn’t even have to spend the $2.
So for free — you know how good free is — are some suggestions for the would be or seasoned homebrewer on being successful in your builds.
That is it –secrets revealed.
73’s
Pete N6QW
Previous PostNext Post
BROWSE