5 key factors to look when buying Single board Computers 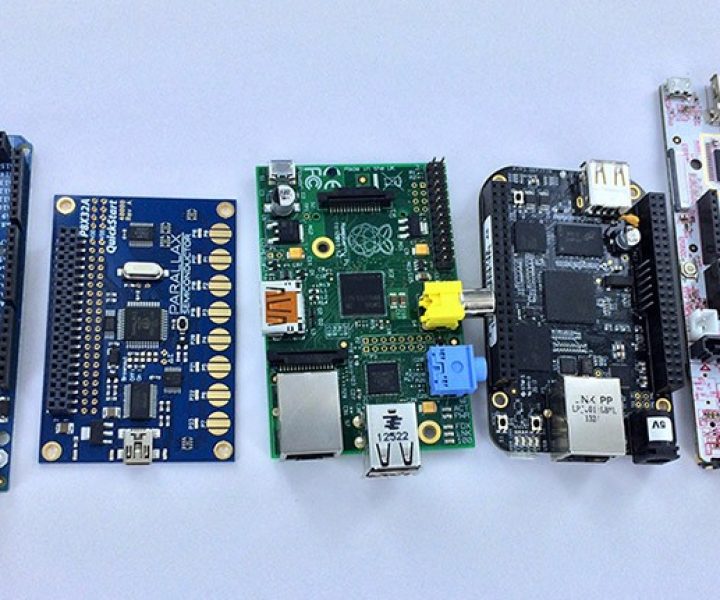 SBC – single board computers is a computer which is built on a single board circuit including a single or multiple microprocessors, I/O interfaces, RAM and other peripherals. These things when put together will make a fully functional computer. There are plenty of SBC’s available in the market and you might wonder how to pick one. So i wrote this article to list the key factors to look upon when buying your SBC’s. These Key features / Benchmarks will help you to filter your choices and pick the perfect SBC that suit your need. Let’s look into the key factors now.

The power is an important benchmark for any single board computer is a measure of power a SBC consumes while working. SBC’s are usually deployed in projects where usage of normal computer is not feasible. Hence this power factor becomes crucial in many cases where you need to set up power sources that can meet the current demands of your SBC. You can find power rating of all SBC under tech specifications, make sure you keep an eye on this.

For any computer, the ability to execute the given instructions and performing arithmetic functions is a backbone. Check for the chip set used in your desired SBC. After knowing the chip used, run searches in the internet and you will find info such as number of cores, speed and architecture. Higher the speed the better the CPU execution of instructions will be.

CPU’s with multi core processors allows the computer to run threads simultaneously. So if a program is written for a multi-thread process, the multi cores are beneficial for boosting up the execution time speed. A Himeno test which is a linear solver of a pressure Poisson equation is a great way to test multi-core processors. You can test any single board computer by making a single test on it of how long it takes to convert a .Wav file into a FLAC format by using encode-flac test for it.

The SBCs are becoming more and more powerful. Now a days they are even used as home-theater PC or as low-end gaming machine. The OpenGL or OpenGL ES version is common in the modern single board computers for easy handling of graphics. For a simple graphics test, you can draw 2D shapes to check the Graphical ability in SBC. Check the time an SBC takes to draw a set of circles in a window.

We know that for storing the short-term and volatile data, the Random Access Memory (RAM) is important. You can use RAM speed benchmark to test the capability for reading and writing speed of a single board computer.

The hard drives are important for non-volatile storage on a computer. Though almost all the single board computers do not rely on a true hard disk. They have a support of an SD memory card or an onboard eMMC which is known as flash memory. You can test the capability of an SBC for the flash memory same as done for the RAM.

The post 5 key factors to look when buying Single board Computers appeared first on Gadgetronicx.