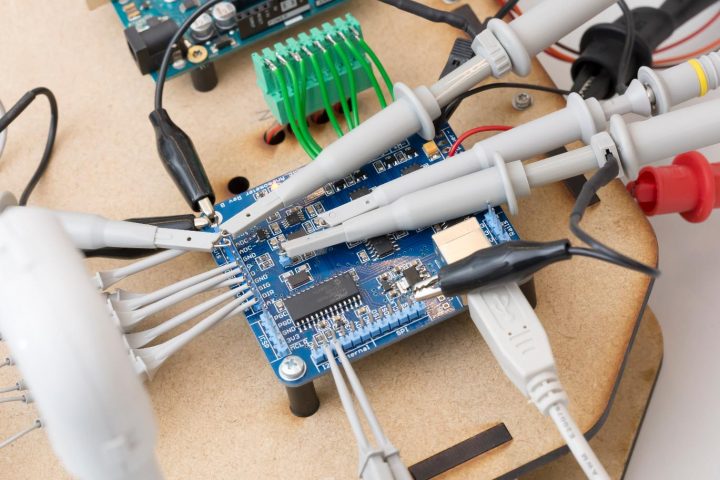 
Lukas Fassler has designed and built an Ultrasonic Anemometer project with Dirty Board PCBs.