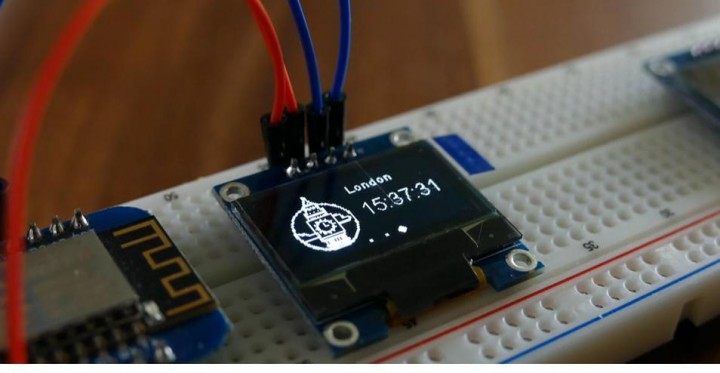 The “ESP8266 OLED SSD1306″ is an open source library which allows you to control those pretty OLED modules from our beloved ESP8266 module. Fabrice Weinberg cleaned up all the ugly pieces of code which I initially wrote caused by my near C/C++ illiteracy. He also added support for Pasko’s BRZO I2C library which is partially written in assembler and allows a much higher throughput over the I2C channel. Fabrice’s video below compares the the two I2C implementations:


For a full list of new features and how to upgrade your existing code please have a look at the comprehensive upgrade guide: https://github.com/squix78/esp8266-oled-ssd1306/blob/master/UPGRADE-3.0.md

Please note: this release will break with your code based on the older 2.0.0 version. In case you have created fonts you’ll have to re-generate them as well. This also affects the Weather Station library!

Many thanks again to Fabrice Weinberg and all other contributors to make this release possible!