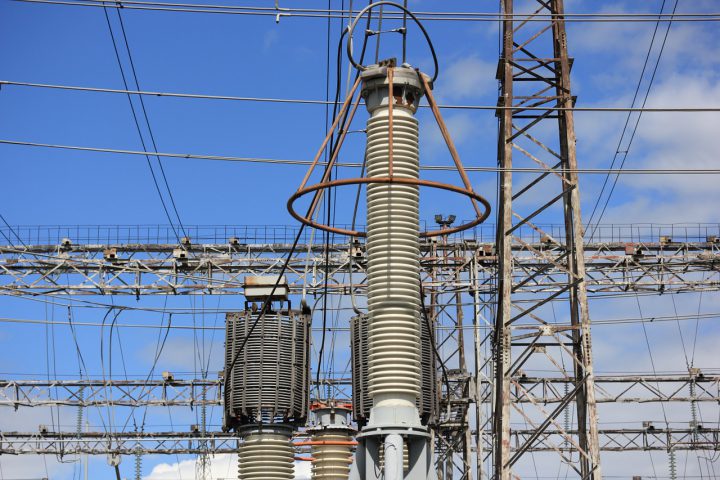 The power device used in phase angle controllers is a thyristor – mostly triacs or SCRs. (There are methods of phase controlling employing high frequency switching using a MOSFET or IGBT, but here I’ll talk about phase angle control with thyristors only). The power flow to the load is controlled by delaying the firing angle (firing time each half-cycle) to the power device.
We know that the thyristor is a latching device – when the thyristor is turned on by a gating signal and the current is higher than the holding current and the latching current, the thyristor stays on, until the current through it becomes sufficiently low (very close to zero). The thyristor turns off when current through it becomes zero, as happens at the AC mains zero crossing. This is the natural line commutation. (Another method of turning the thyristor off is by forced commutation. I won’t go into that now.) The assumption here is that the load is resistive and has little to no inductance. Of course, this is not always the case, as inductive loads are often used. However, I’ll work with this assumption for now.
…
I’ve added the circuit, code and simulation of an example later in this article. And that uses a triac as the power device. So, from now on, I’ll just refer to the triac instead of talking about a thyristor in general.
So, in phase angle control, a gate pulse is sent to the triac. This is sent at a time between one zero crossing and the next. Without the gate pulse sent to the triac, right after zero-crossing, the triac is off and no current flows through it. After a certain time, the gating signal is given to the triac and it turns on. The triac then stays on until the current through it becomes zero (natural line commutation). This is at the next zero crossing. For simplicity’s sake and as usually should be, assume that the current through the triac (when on) is larger than the latching current and the holding current. If you didn’t already know this, the latching current is the current that must pass through the triac right after it is turned on to ensure that it latches. The holding current is the current level through the triac below which the triac will turn off. So, the assumption that current through the triac is higher than the latching current and the holding current means that the triac stays on once it is fired on. It stays on until the current through it is zero.
This means that the voltage is supplied to the load for a fraction of the cycle, determined by how long the triac is on. How long the triac is on, is, in turn, determined by the delay time between the zero-crossing and the applying of the triac gating signal.
So, to sum it up, we adjust the voltage or power delivered to the load by delaying the trigger signal to the triac. One thing to remember is that, the delivered voltage and power are not linearly related to the firing phase angle.
There are two voltages here that we are concerned with – the RMS voltage and the average voltage. The RMS voltage governs the power output to resistive loads such as incandescent bulbs and resistive heaters. The average value relates to devices that function on the average voltage level. This is important because, when testing, your voltmeter will register the average voltage – and not the true RMS voltage – unless you have a “true RMS voltmeter”. Most inexpensive voltmeters are not true RMS meters but will respond to average value changes.
Previous Post1 of 6>> Next Page
BROWSE 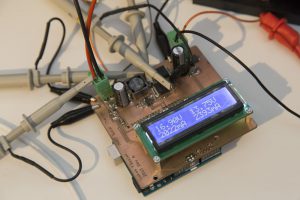 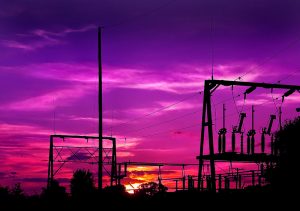