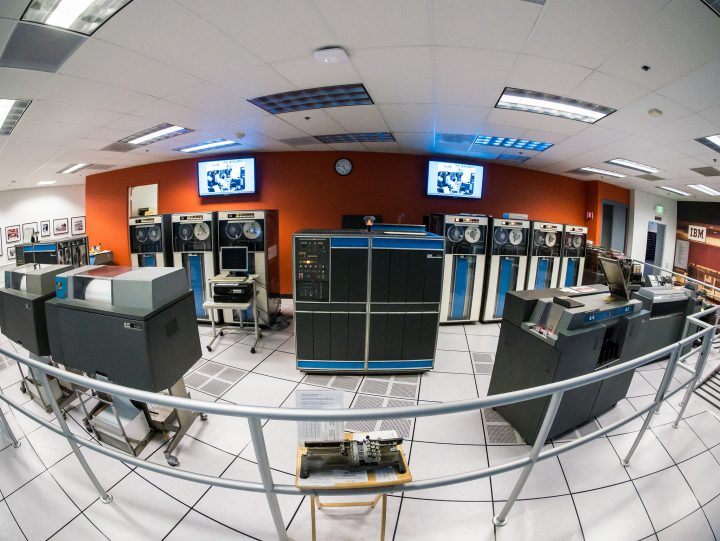 The IBM 1401 mainframe computer was announced in 1959 and by the mid-1960s had become the best-selling computer, extremely popular with medium and large businesses because of its low cost. A key component of the 1401’s success was its 4,000 character core memory, which stored data on tiny magnetized rings called cores.

The 4000-character core memory module from the IBM 1401 mainframe.

The core module is surprisingly complex, as can be seen above, with thousands of tiny cores mounted on red wires. The module consists of 16 frames stacked together and requires a large amount of wiring. The remainder of the article will dive into the details of this core module. (For an overview of the 1401, see my articles about Bitcoin mining and fractals on the 1401.)

The IBM 1401 mainframe (above) is about the size of two refrigerators. The core memory module in the 1401 can be accessed by swinging open the computer’s front panel, as seen below. The console switches, lights, and wiring are on the left. The core module itself is in the center, mostly hidden behind the brown circuit board.

The diagram below illustrates how the character ‘A’ is stored in core memory. Each bit of data in memory is stored in a tiny ferrite ring or core. These cores can be magnetized in one of two directions, corresponding to a 0 or 1 bit. The cores are arranged into a grid of 4000 cores, called a plane. To select an address, an X wire and a Y wire are activated, selecting the cores where those two wires cross. Each plane stores one bit and planes are stacked up to store a character. You might expect 8 planes are used to store a byte, but the IBM 1401 predates bytes; it uses 6-bit characters based on BCD (binary-coded decimal). Each location also has a special metadata bit called the “word mark”, indicating the start of a field or instruction. Adding the parity bit yields eight bits of storage at each address.

Diagram from the 1401 Reference Manual representing how the character ‘A’ is stored in core memory.

Because the IBM 1401 was a business computer, it uses decimal arithmetic rather than binary arithmetic; each character is a binary-coded decimal value, along with two extra “zone bits” for alphanumeric characters. Since the 1401 uses three-character addresses, you might expect that it could only access 1000 locations. The trick is the two zone bits of the hundreds character provided the thousands digit 0 to 3. A consequence is that addresses above 1000 turn into alphanumerics instead of digits; location 2345 is addressed as L45. 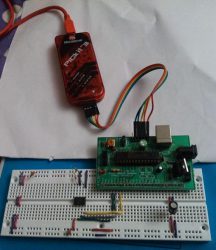 Qui-binary arithmetic: how a 1960s IBM mainframe does math
Advertisement 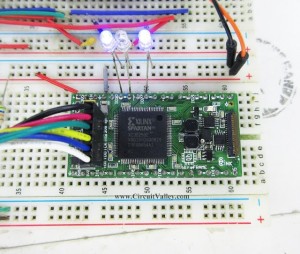 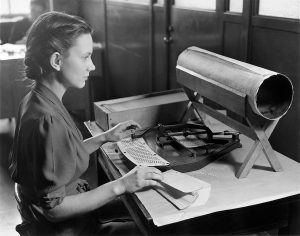 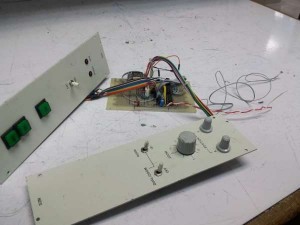