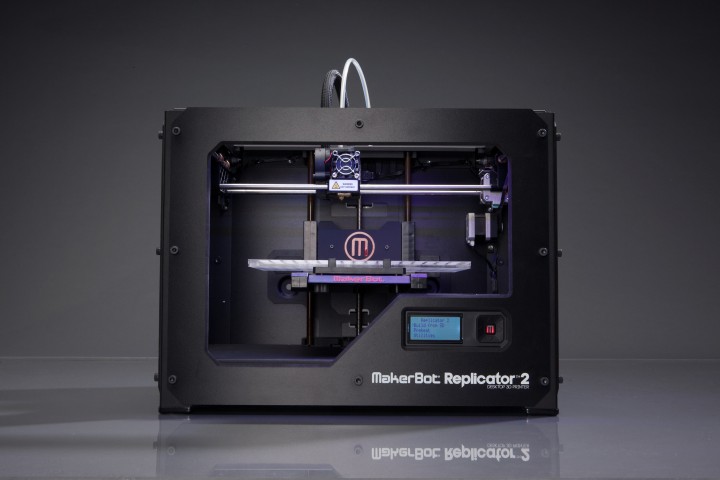 According to the Stratasys 2014 Annual Report, in that single year, MakerBot sold nearly 40,000 printers. In 2015, they sold just 18,673. In April of 2015, MakerBot laid off 100 of its approximately 500 employees and in October laid off another 80. The MakerBot storefronts in New York City, Boston, and Greenwich were all closed.

MakerBot reached total sales of 100,000 printers on 4th April 2016. This equates to selling only 1,421 MakerBots in four months of 2016. Sales of desktop 3D printers are seasonal and tend to pick up in Q3, but the MakerBot brand is now worth far less than the $400 Million Stratasys spent on it.

However, in the new report 3D Printing 2016-2026, IDTechEx Research estimate that over 375,000 desktop thermoplastic extrusion printers were sold during 2015. 300,000 of these 3D printers were sold by the Taiwanese company, XYZPrinting. These sales absolutely dwarf the 100,000 cumulative sales by MakerBot to the point where it seems almost unbelievable. The Chinese government pledged to put a 3D printer in every one of their 400,000 elementary schools.

Users are required to buy all their filament through XYZPrinting. There is little, if any, profit to be made selling a $450 3D printer. However, now over 300,000 users are all buying filament at the currently reasonable price of about $29 for 600g, and will be locked in to buying more of that filament regardless of price hikes. This will stabilise the thermoplastic filament prices.

The 3d printing market is not dead. It is just evolving, from product to product-service!