Interfacing Between the Wii MotionPlus and Arduino 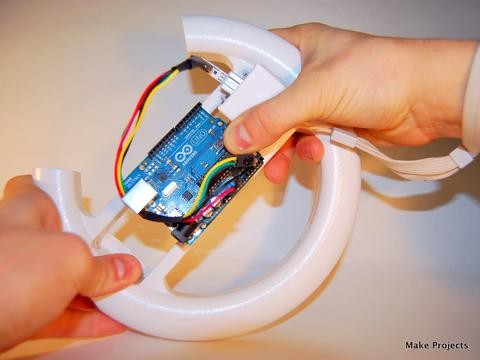