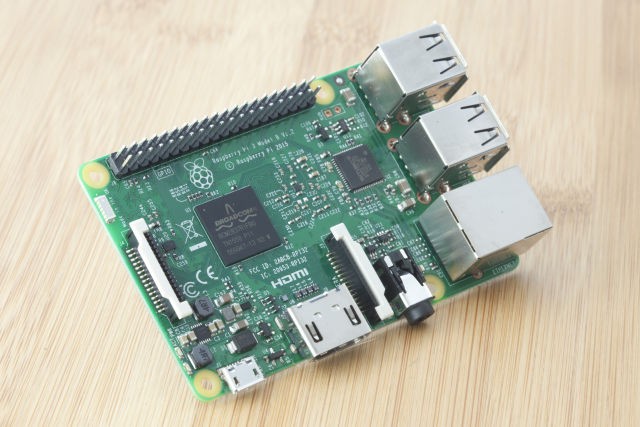 The Raspberry Pi 3 is not hurting for operating system choices. The tiny ARM computer is supported by several Linux distributions and even has a version of Windows 10 IoT core available. Now, it looks like the Pi is about to get official support for one of the most popular operating systems out there: Android. In Google’s Android Open Source Project (AOSP) repository, a new device tree  recently popped up for the Raspberry Pi 3.

For just $35, you get a 1.2GHz 64-bit Broadcom BCM2837 ARMv8 CPU, 1GB of RAM, a VideoCore IV GPU, 802.11n Wi-Fi, and Bluetooth 4.1. From there, it’s up to you to add all the missing components via external devices. For storage, toss in a MicroSD card. For a display, hook up to the full-size HDMI port. For sound, use the 3.5mm audio/composite video jack. For everything else, use the 4 USB ports, Ethernet jack, 40 GPIO pins, CSI camera port, or the DSI display port.

With officially supported source code, it should be much easier for hackers to get Android up and running on the Pi 3. Now the repo is still empty, so let’s stay tuned!