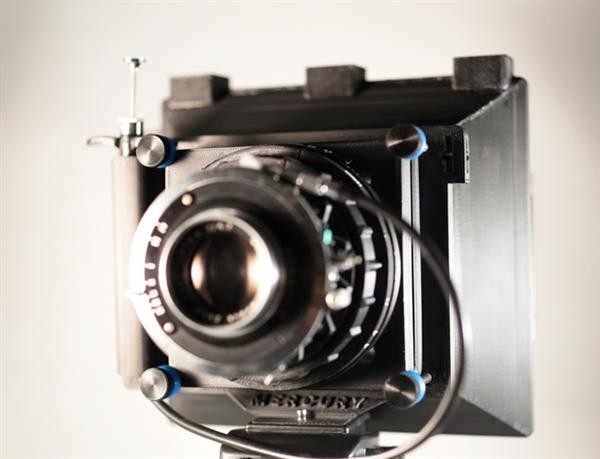 For those who have not given up their high quality SLR cameras or their vintage camera lenses for more compact smartphone cameras, you know how much purchasing, maintaining, and adapting a good quality camera can cost. Generally though, the quality of shots, along with the century old process of developing photos make the results worth it. A big part of what has drawn people away from more traditional photography, and the versatility of different lenses is not only the money however, but the cumbersomeness of carrying around multiple lenses and the cameras that fit them. So, what if we told you there was a way to shoot any sort of photo, from medium to large format negatives, to old Polaroids, to Fuji’s Instax film, and even to digital, all on one camera? Now, with the launch of Mercury, the world’s first universal camera, through Kickstarter, this could become a reality.


The modular, open camera system was designed to offer experienced as well as aspiring photographers an affordable, lightweight and extremely versatile camera hardware option capable of taking professional quality photos. The Mercury universal camera was conceived and primarily designed by Zach Horton, a professor of media and literature—and a dedicated photographer—who had the goal of creating the ultimate camera. Andrew Duerner, a robotics engineer, Joe Babine a machinist, and designer Alexandra Magearu were also key players in the development of the camera.

Check out the Kickstarter campaign here