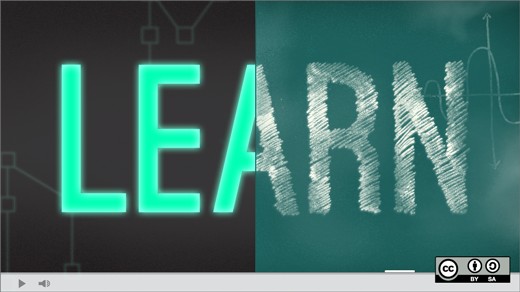 David Both is a Linux and Open Source advocate who resides in Raleigh, North Carolina. He has worked with linux and open source software form more than 20 years and that turned him into a very nerd grandfather.

So, which best gift for his grandchildren than a couple of brand new raspberry pi 3? Those will help David being always in touch with his family even if they live far away!

Our grandkids live on opposite sides of the country and far from us in both cases. With two granddaughters in the Philadelphia area, and two grandsons in Southern California, we have to travel a lot to spend time with them. In a grand karmic event, my son has the two girls and my daughter the two boys. Even when we are with them, they have school, homework, various sports, and fun activities to keep them busy. They also have other electronic devices like smartphones and tablets, so I thought that getting them interested in a device that would take some work to build and learn might be challenging. It was, but not in the way I thought.

I tried a couple of the mini-displays that supposedly plug right into the Raspberry Pi. Neither were a good fit in the sense that they took more work to install and configure than I would expect a ten year old to deal with. I remembered dealing with my own tech toys as a kid and really just wanting to get started with the good stuff. A little assembly is OK, but spending hours to download and install video drivers is something no excited kid should have to put up with.

At the end, he has chosen a raspberry pi starter kit, that includes all the necessary tools and cables to have a working pc out-of-the box: you can find some of them, dedicated to media player setup or to retro-gaming, on our linux embedded computing store.

I finally settled on the CanaKit Raspberry Pi 3 Complete Starter Kit (32 GB edition) which has everything needed to get started except for the display and a keyboard and mouse. It includes the Pi, case, power supply, HDMI video cable, and even heat sinks for the chips.

I looked at several keyboard and mouse options, even a really cool foldable keyboard. I ultimately chose an iPazzPort wireless combination keyboard and touchpad that is small and perfect for kids. It is designed for things like the Raspberry Pi, Android devices, and the Google smart TV. It has a rechargeable battery and a USB cable for that purpose. It is also less expensive than separate keyboard and mouse combinations.

I also added a book, Raspberry Pi User Guide, as much for the parents who will be the first target of any questions as for my grandkids themselves. This book contains all of the information necessary to getting started with Raspberry Pi including information about Minecraft, and programming with Scratchand Python, as well as basic information about using LibréOffice.

A good idea to play with your grandchildren or with your sons and daughters! more details here on the official page.