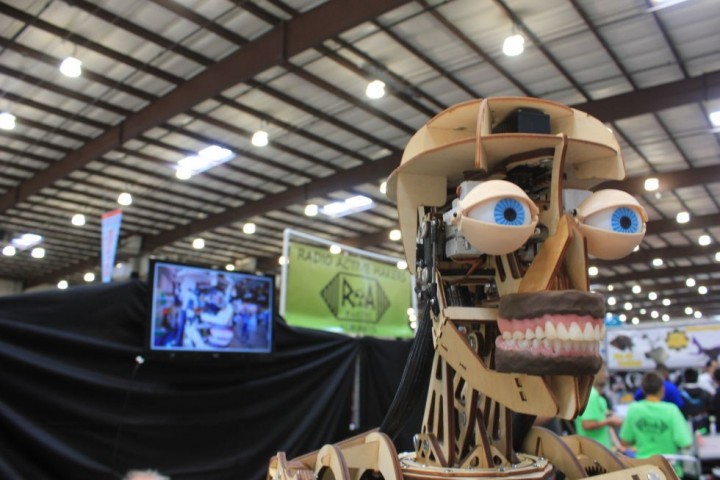 SAN MATEO, Calif.—Maker Faire never gets old. While we only scratched the surface after a 90 minute walk through the fairgrounds, the drone racing was the coolest thing that we saw on Friday afternoon. Every 10 minutes, a few drone pilots would sit with headsets and zoom their aircraft through a netted raceway, replete with an illuminated track.

The Maker Faire Bay Area in San Francisco, held from May 20th to 22nd has been a real success as usual. Not only drones, 3D printing, electronics, Arduino and Genuino, IoT, robotics but also cooking, dance, arts, visual arts, cosplay, any form of creativity merged with self-production capabilities. 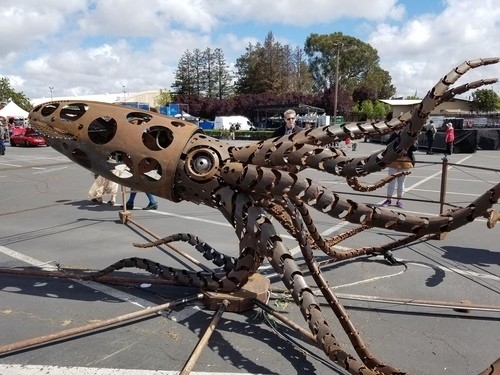