The Biggest 3D Printers In The World 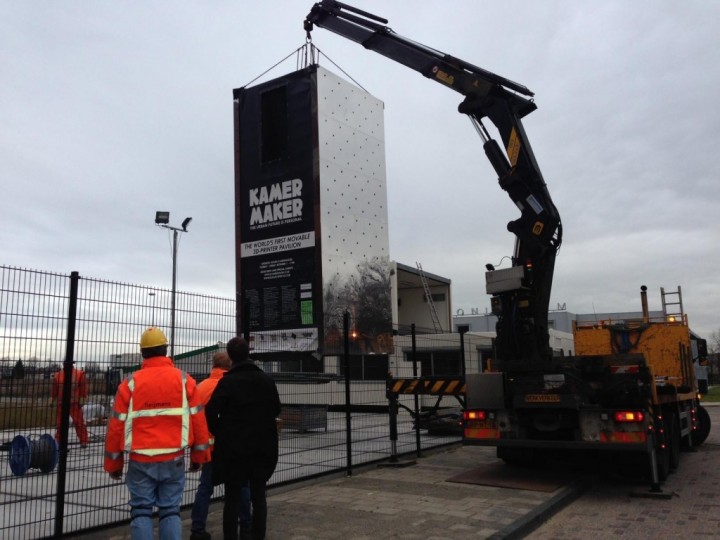 The technology of additive manufacturing is capable of resolutions of only a few microns. On that basis, 3D printing is usually considered a technology to make small, precise, and detailed objects. Quite frankly, this notion is a mistake. 3D printing can go small, certainly, but it can also go BIG. Here are the biggest 3D printers in the world in action.

The KamerMaker (translated “room builder”) was one of the very first large 3D printers to make headlines. It is highly innovative, using RepRap Fused Filament Fabrication (FFF) technology and scaling it up to build a house from PLA material on a canal in Amsterdam.

Another option to 3D print a house is the Big Delta 12m 3D Printer by WASP. Ever since it started making 3D printers, WASP’s founder Massimo Moretti has dreamed of creating a 3D printer that can build homes on location, using soil and minimum energy. The goal is to help solve the world’s housing problems in the most sustainable way possible. To achieve this, the company has built progressively larger delta 3D printers with special extruders.

After the 6 meter and 8 meter model, the final Big Delta has been built to be 12 meters tall and able to 3D print cylindrical habitable structures as tall as 6 meters. 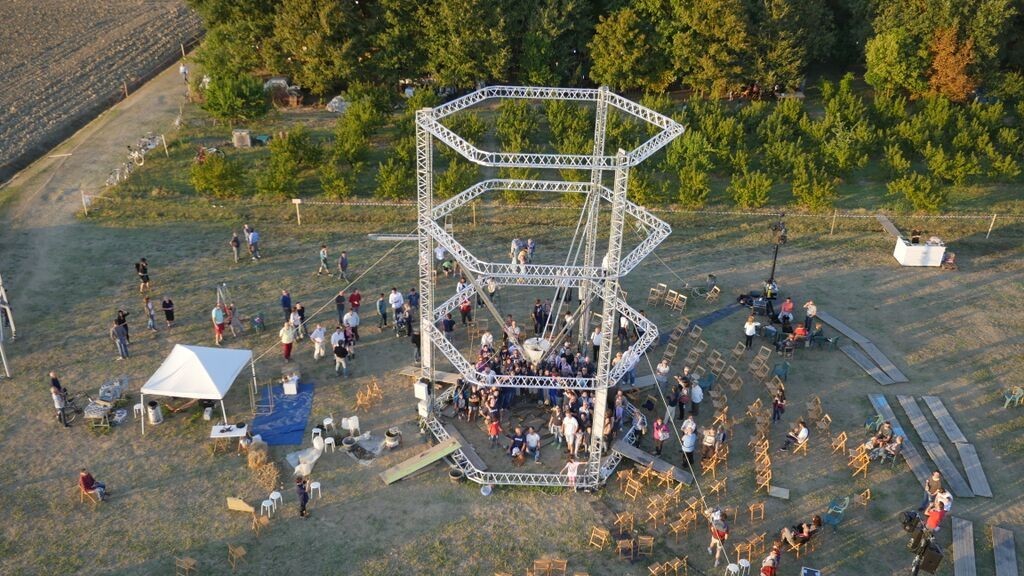 
Moving on from 3D printing houses to 3D printing large objects, the largest system available today is Cincinnati Incorporated’s BAAM (Big Area Additive Manufacturing). With a build volume of 240” x 93” x 72” (6 x 2.3 x 1.8 meters) this machine is capable of 3D printing an entire car in one go. In fact, it was already used to 3D print the Strati car for Local Motors. The size and speed allow large parts to be made quickly. The ability to use thermoplastic materials means that the cost per part stays reasonable. The system also has an open architecture for material vendors, which means material costs will be kept lower and offer more alternatives. 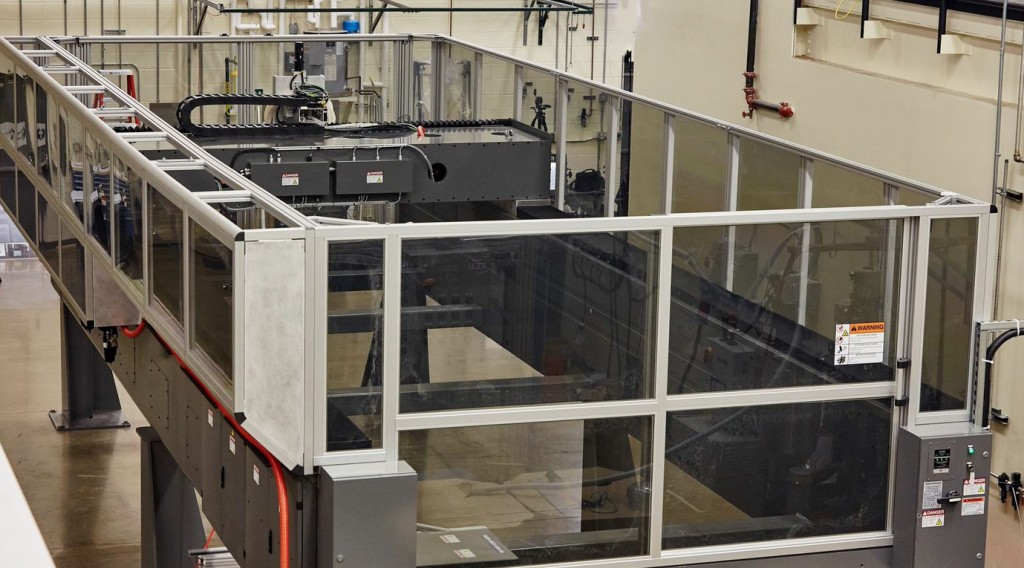 With a delicate balance between movement speed, curing speed, unique material properties, and smart-support algorithms, Massivit’s 3D printer enables the printing of relatively thick layers with at up to 1m per second. This means it can 3D print a real size human body in as little as five hours. 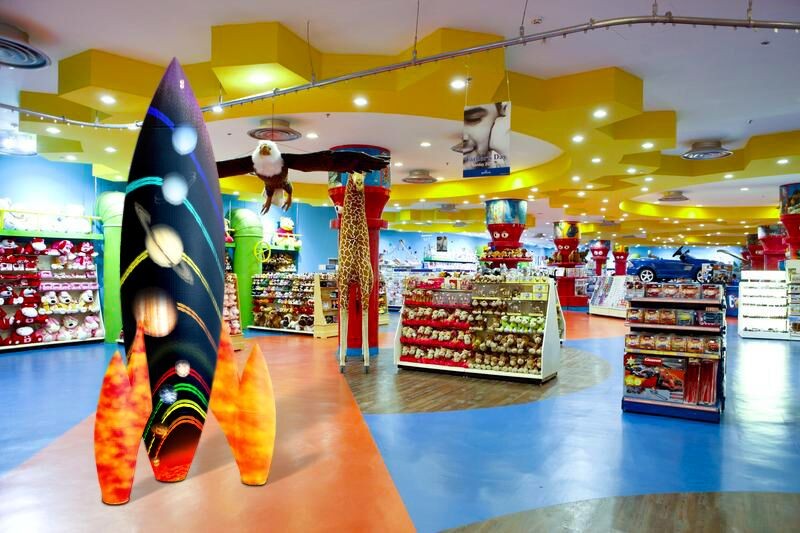 Find all the 20 biggest printers here: 20 Biggest 3D Printers In The World