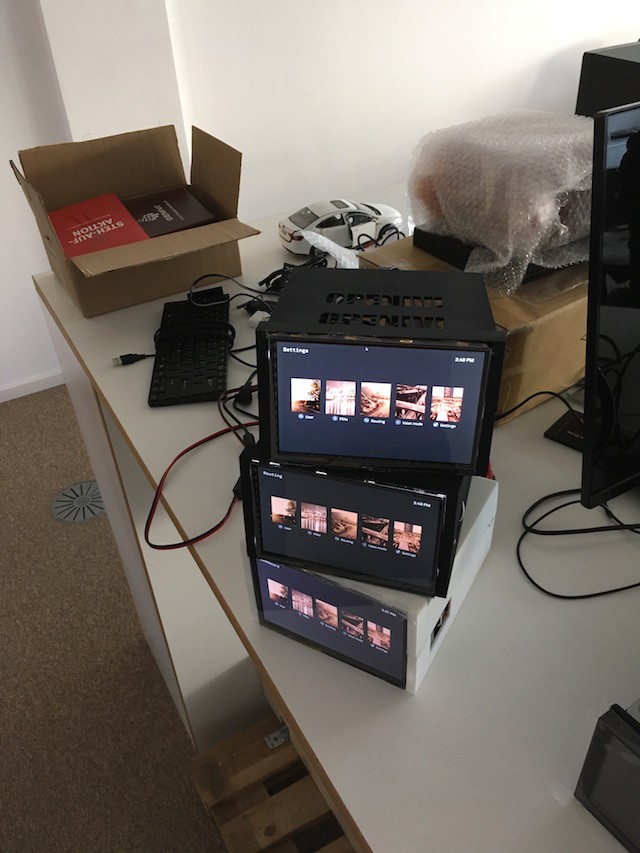 Arthur Taylor, chief technology officer at Advanced Telematic Systems, presented an open-source platform that he hopes will be the start of more innovation in software development for mobility technologies. But he also argued for the merits of open source software in a space pretty much dominated by the closed-off products of large corporates, such as Google and Uber.

“The software innovation is happening in the R&D centres of large, billion dollar companies,” he said at re:publica, a technology conference held in Berlin this week. “The software you need to do interesting things in mobility is often expensive, time-consuming, difficult to develop.”

“We don’t really want to live in a world where companies like Uber are deciding who can go where at what price,” he said.

That’s where OpenIVI Mobility, as the platform is called, comes in. It aims to let developers get straight into experimenting with applications and some connectivity, rather than starting everything from scratch. It’s a bundle of software that can be installed on a very cheap set of hardware—essentially a low-budget PC with an HDMI-screen, and a 3D-printed case—which costs around $300 to assemble, Taylor said.

It’s very early days for OpenIVI Mobility though. At the moment, the kit doesn’t have GPS or accelerometers, for example, but Taylor and others are working on an extension to allow that capability. Eventually, tinkerers should be able to control a lot more around their vehicles.

Anyway with OSVehicle, 3D Printing and Industry4.0 this initiative closes the circle. Makers, it is time to start experimenting on DIY autonomous vehicles!